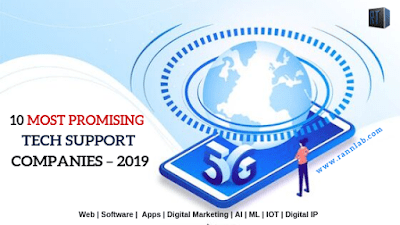 Rannlab Technologies: Supplying Discrete IT Services via a Single Outlet

Conventionally, there was a set of wires and huge systems that are occupied by machines in an office room or platform, which irked the patience of employees operating it. Since the ripples of advanced technology hit the IT infrastructureof enterprises, massive systems became micro and different operations started converging into singular platforms. While software such as ERP became a single tool that manages the business process of the entire organization, the enterprise operations became more organized and vast to incorporate multiple functions.
As an IT solution provider that caters to different needs of organizations, Rannlab Technologies operating from Greater Noida disperses its technical solutions that find the best applications for industries. With a track record of six years that maps the successful trek over the most advanced technical developments in the field, Rannlab Technologies ensures that the customers are provided with premiere services.
IT Service from Integrated Circuits to Online Applications.
Umesh Kushwaha, the CEO and Founder of Rannlab Technologies, was only three years into his B.Tech program in 2013 when he embodied the two years old start-up idea. The company which got a proper infrastructure a year after the establishment started to take up small projects from clients who approached through door-to-door marketing.
Today, Rannlab Technology comprises a set of IT services including Software development, web development, web designing, ERP, and CRM applications. Over the years, the company has earned considerable recognition across organizations of different verticals. By developing automation devices for diverse industries, Rannlab has managed to allocate services at an effective price that would otherwise cost a mint. “We always think about how to solve the problem at a cheaper level. In manufacturing automation, the hardware cost often hikes.
We always think of reducing the hardware cost as well as the cost of daily operations” says Umesh Kushwaha. The company also helps enterprises in developing their mobile application, back-end panel, and cloud infrastructure among others. Rannlab executes a ‘greedy approach’ for addressing the issues of customers. Initially, the company dissects the client’s problem into sections to study and later starts with unfolding such problems and find exact solutions. Umesh prefers to acquire knowledge of the latest technology in the market. He shares it with his team during sessions, so that they could apply it to synchronize the previous work with the current one using the new technology.
Rannlab Technologies hires interns to work on future technologies in order to develop some model projects and for demonstration. Rannlab has a number of eCommerce website customers for whom the company has solved many tactical issues related to the organization of data and customer management. As per the tagline, ‘Your Problem is Our Priority’, the company is obliged to provide its services to start-ups and young entrepreneurs who have got new ideas in their minds.
Rannlab is currently looking for clients from the banking and insurance sectors. The company foresees using AI and ML as a part to minimize the costing and operational head within the banking, insurance and healthcare segments. Besides, since the company has been working with the manufacturing units for years, a major improvement to reduce and automate their work is the next stop for Rannlab.
By developing automation devices for diverse industries, Rannlab has managed to allocate services at an effective price.
Like
Share 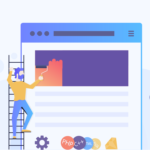 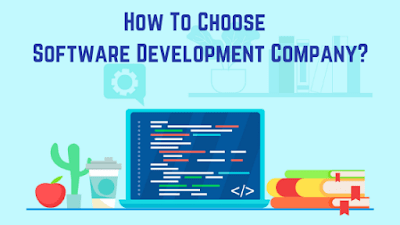 How To Choose a Software Development Company? 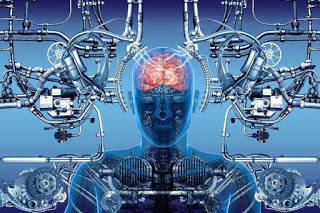 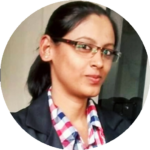